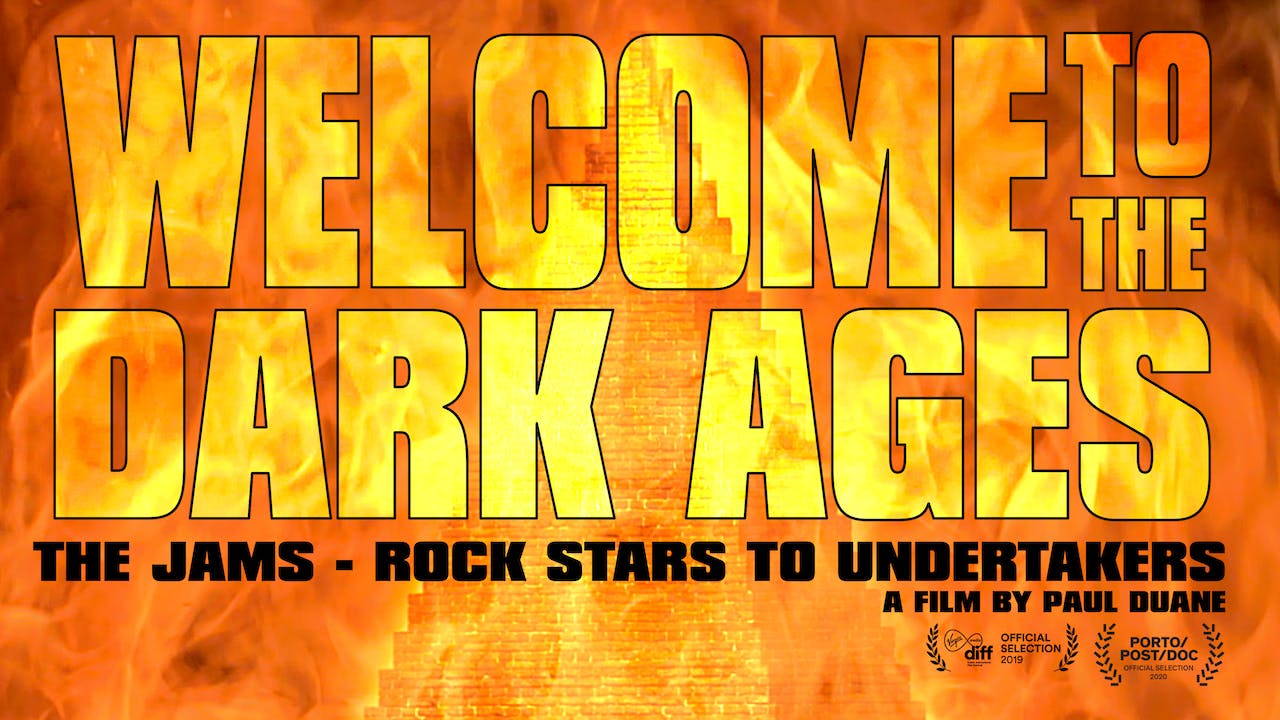 Welcome to the Dark Ages

For 23 years, since they disappeared from sight after burning one million pounds in a remote boathouse on the Isle Of Jura, the Justified Ancients of Mu Mu have turned down every request for them to participate in a documentary.

In 2017 Bill Drummond & Jimmy Cauty, formerly The KLF returned after 23 years of silence - but they were no longer a pop group. They were now undertakers, planning to build a monument, the People's Pyramid, out of bricks made from the remains of dead people.

The process was dubbed MuMufication (referencing the KLF creation The Justified Ancients of MuMu).

They’ve set a deadline of 2023 to find a permanent venue for the 23-foot-high pyramid, which will contain 34,952 bricks and could take over 200 years to complete.
They agreed to participate in this film about their new project, then changed their minds on Day 2 of shooting.

The filmmakers continued filming. This is what they saw.

To date, 3000 people have signed up for Mumufication, the youngest of which was five months old at the time. That leaves only 31,592 to go.

For more information and to sign up for Mumufication, please visit mumufication.com