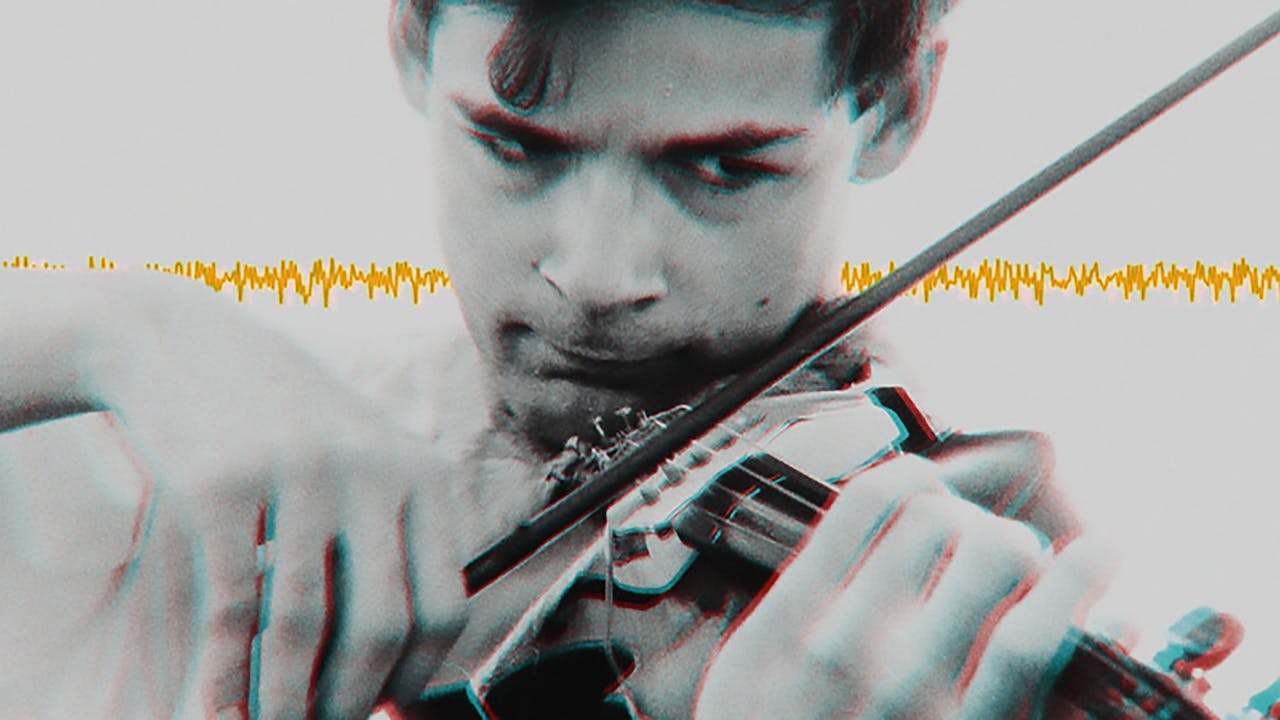 Tony Conrad: Completely in the Present

Tony Conrad was one the great American artists of his time, yet to the world at large he remains criminally under appreciated. Since the early 1960s, Conrad's films and compositions have been the stuff of legend for artists and musicians everywhere.

He performed in and recorded the soundtrack to Jack Smith’s legendary Flaming Creatures; he laid bare the paradigms of cinema with The Flicker, a film composed of only black and white frames; his powerful and startling drone compositions still have the music establishment scratching their heads; his early work with La monte Young and John Cale played a role in the formation of The Velvet Underground; as an early adopter of activist public access television he democratized the emerging medium of portable video for ordinary citizens.

His vast, fifty year inter-disciplinary repertoire inspired and confounded generations of artists, collaborators and fans. In his later years he continued to perform and make work that pushed the boundaries of reason for which he has finally begun to receive worldwide attention.

Utilizing intimate footage of Tony and his collaborators shot over the last twenty-two years, as well as his own archive of recordings and films, Tony Conrad: Completely in the Present mirrors Conrad’s own playfully radical approach to art making. The non-linear structure allows Conrad to wildly free associate his streams of consciousness, revealing an honest and humane way of navigating a remarkable, creative life.

"JOYOUS, EXHILARATING, AND TRANSFORMATIVE, Tyler Hubby’s documentary Tony Conrad: Completely in the Present is essential viewing for anyone involved in the history of music and visual art."
--𝘈𝘳𝘵𝘧𝘰𝘳𝘶𝘮--

"Director Tyler Hubby has made a canonical work of cinema that not only chronicles but embodies in its very form, scope, and aesthetic Conrad’s own style and personality -- smart, funny, gruff, twinkling."
--𝘞𝘩𝘪𝘵𝘦𝘩𝘰𝘵 𝘔𝘢𝘨𝘢𝘻𝘪𝘯𝘦--